FREE Shipping for Domestic US Orders $99+

10 Harmful Myths About the LGBTQ+ Community

10 Harmful Myths About the LGBTQ+ Community

Ignorance is NOT bliss.

Penned by: The Dapper Boi

Being judged sucks. Being judged based on falsehoods and harmful stereotypes is worse. It’s one of the more frustrating and disheartening aspects of our current culture. We have an inconceivable amount of information at our literal fingertips and yet… myths persist. In fact, they thrive in the internet era of disinformation.

Myth #1: Homosexuality Is a Choice and Can be Cured.

Reality: C’mon people, it’s 2021. The mountains of data and anecdotal evidence has proven this false time and time again. How many vehemently homophobic public figures need to come out of the closet before we let this one go?

Reality: First, gross. Second, the data doesn’t lie... again. In 2002, the American Academy of Pediatrics (AAP) released a policy statement that declared “A growing body of scientific literature demonstrates that children who grow up with one or two gay and/or lesbian parents fare as well in emotional, cognitive, social, and sexual function as do children whose parents are heterosexual.” Then again in 2009. And a third time in 2013 when the Academy came out in support of civil marriage for same-gender couples and full adoption and foster care rights, regardless of sexual orientation.

Myth #3: All Gay Men are Feminine and All Lesbians Are Masculine.

Reality: Simply put, you cannot identify and categorize an LGBTQ+ person based of certain mannerisms or physical characteristics. Like everyone else, including heterosexual people, LGBTQ+ individuals come in all different shapes, colors, sizes, etc. Never judge a book by its cover. Who woulda thunk? 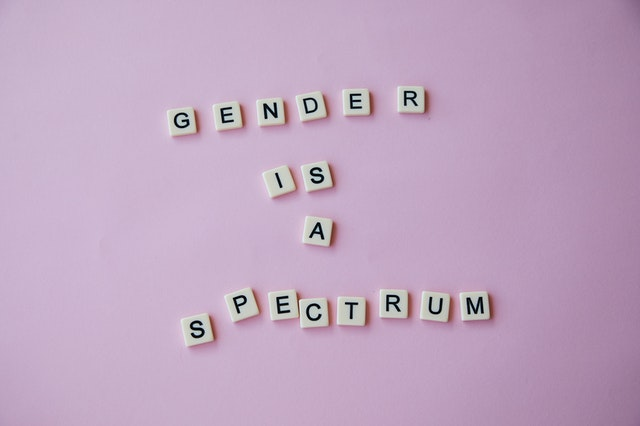 Myth #4: You’re Not Truly Transgender Unless You Have Gender Reassignment Surgery.

Reality: Transgender people are people whose gender identity is different from the gender they were thought to be at birth, typically due to their sex. Full stop. You do not need to have gender reassignment surgery to be considered trans. Like other aspects of identity (race, religion, etc.), being transgendered means different things to different people. Some take hormones, some have surgery, and some simply prefer to use different pronouns. There’s no one way to live authentically.

Myth #5: There Is a Definable LGBTQ+ “Lifestyle.”

Reality: There is no standard LGBTQ+ lifestyle just like there’s not a standard heterosexual lifestyle. A lot of these myths come down to ignorance and to some extent, narrow-mindedness. Those in the LGBTQ+ community, or those who have LGBTQ+ friends and family members, understand that they’re individuals like anyone else, different from one another in the same ways as heterosexual people.

Reality: LGBTQ+ men and woman have served in U.S. armed forces since the birth of this country. From 1993 to 2011, our LGBTQ+ troops could not do so openly thanks to a terrible policy known as, “Don’t Ask, Don’t Tell.” Since its repeal, anti-gay activists have claimed LGBTQ+ people serving openly causes problems for the military. Unfortunately for them, then-Secretary of Defense Leon Panetta said otherwise. Speaking on the repeal in 2012 he stated, “It’s not impacting on morale. It’s not impacting on unit cohesion. It is not impacting on readiness.” Thankfully, LGBTQ+ progress in the military continues to this day. 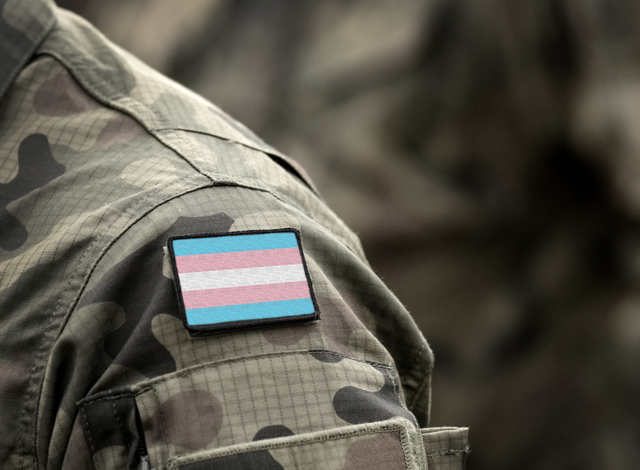 Myth #7: Your Gender Identity Is the Same Thing as Your Assigned Sex at Birth.

Reality: This has been a bit of a hot button issue in the last few years, but we can’t figure out why. So, once and for all:

Sex is an assignment that typically happens at birth based on anatomical and biological markers.

Gender is a social construct and entirely personal. You can be assigned female sex at birth and identify more with masculinity. And vice versa, of course. Or you can identify as non-binary, landing somewhere in between the two established genders poles. There are quite a few ways to identify these days, but really it just comes down to being your most authentic self.

Reality: Not only is this disgustingly homophobic, it’s patently false… and we’ve got the receipts to prove it. Honestly, we can’t even believe we have to write this one. That said, there have been numerous studies that have found ZERO evidence that gay men molest children at higher rates than heterosexual men. This myth is just another way for anti-LGBTQ+ organizations to harm the community and potentially damage rights.

Reality: Despite popular misconceptions, male-female pairings are not the only kind of pairings found in the animal kingdom. In fact, homosexuality may be more common than you think among other species, especially herding animals. Researchers are still debating the evolutionary reasons, if any, for such behavior. But we say, who cares! Let the dolphins, bison, giraffes, chimps, and penguins do their thing.

Reality: Being openly asexual, and the visibility of asexual people is a relatively new occurrence, so of course, myths abound. It’s awesome we live in a time where people feel empowered enough to be who they really are. Others, however, will always be resistant to change. So, yes, asexuality is very real. No, it isn’t a problem. And, much like everything else, there’s a spectrum.

GET YOUR SH** TOGETHER INTERNET. 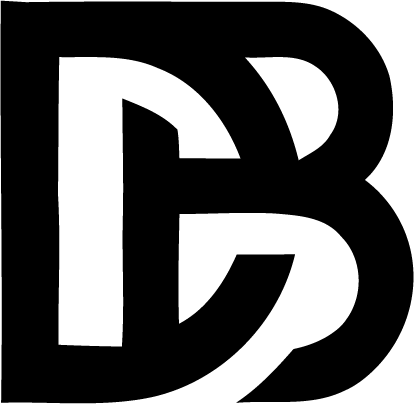